A journey through time at the click of a button.

The foundation / Getting started

In 1944 Thomas Iten-Uhr and his wife Katharine founded a haulier business. Back then wood, coal and other goods were still transported by horse carts. In addition the company traded with coal, wood and drinks. 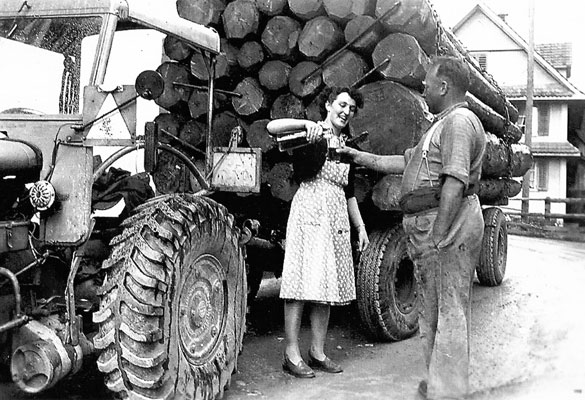 The transition to a family business

In 1946 Thomas Iten bought the first tractor, which was used for transport as well for forestry. In 1952 Thomas Iten’s son Josef Iten was first introduced into the family business. He started working at the young age of 16 years. But it did not stop with just one newcomer. That same year, the first truck/lorry of the brand Berna was acquired ((Foto)) for transport of gravel, excavation, coal and wood.

The change of generations

Only ten years later Josef Iten-Herzog took over the company together with his wife Rosmarie. Slowly but surely the company grew. In the following years two other trucks were bought and two new employees hired. In 1967 the first Kaiser chute and cesspool vehicle was acquired, which was used at that time mainly for emptying cesspools. 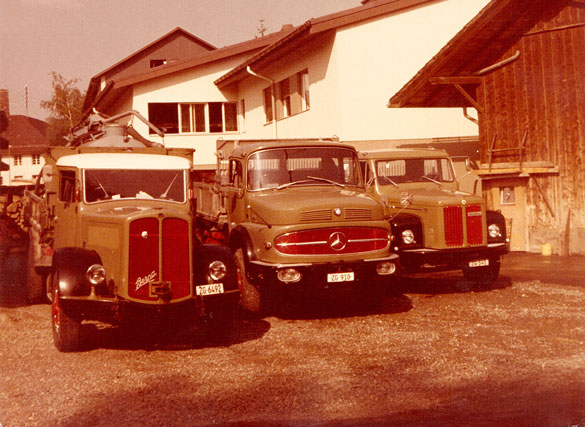 1969 Josef Iten-Herzog bought the first rinsing plant which was used for cleaning of Meteor water pipes, leachate pipes and waste water pipes ((kei plan!)). In 1972 the first combi rinsing vehicle was purchased. This innovative vehicle could be used for draining shafts and cesspools and the cleaning of all pipes. 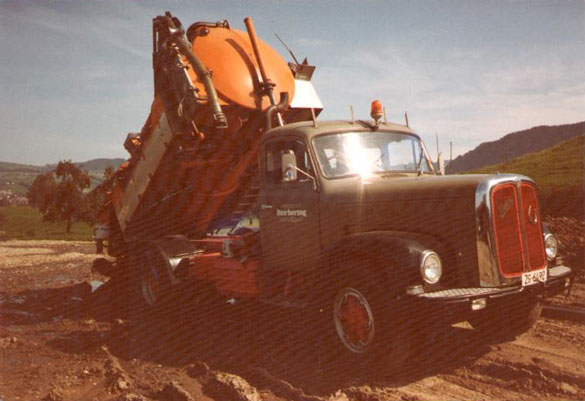 Trans­formation to a public limited company

1983 Josef Iten AG was founded by Josef Iten and Armin Hürlimann. That same year, the existing repertoire was extended by two more combi rinsing plants. The third generation of the family joined the business in the form of Thomas Iten who joined the company in 1989. Another combi rinsing plan vehicle was purchased in the same year. For the examination and the documentation of pipes the first channel television vehicle was purchased in 1999. In 2001 Thomas Iten took over the company. 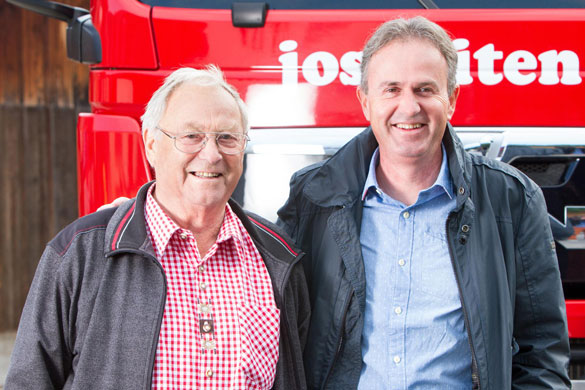 All vehicles were replaced by new, modern and more efficient as well as more environmentally friendly vehicles. 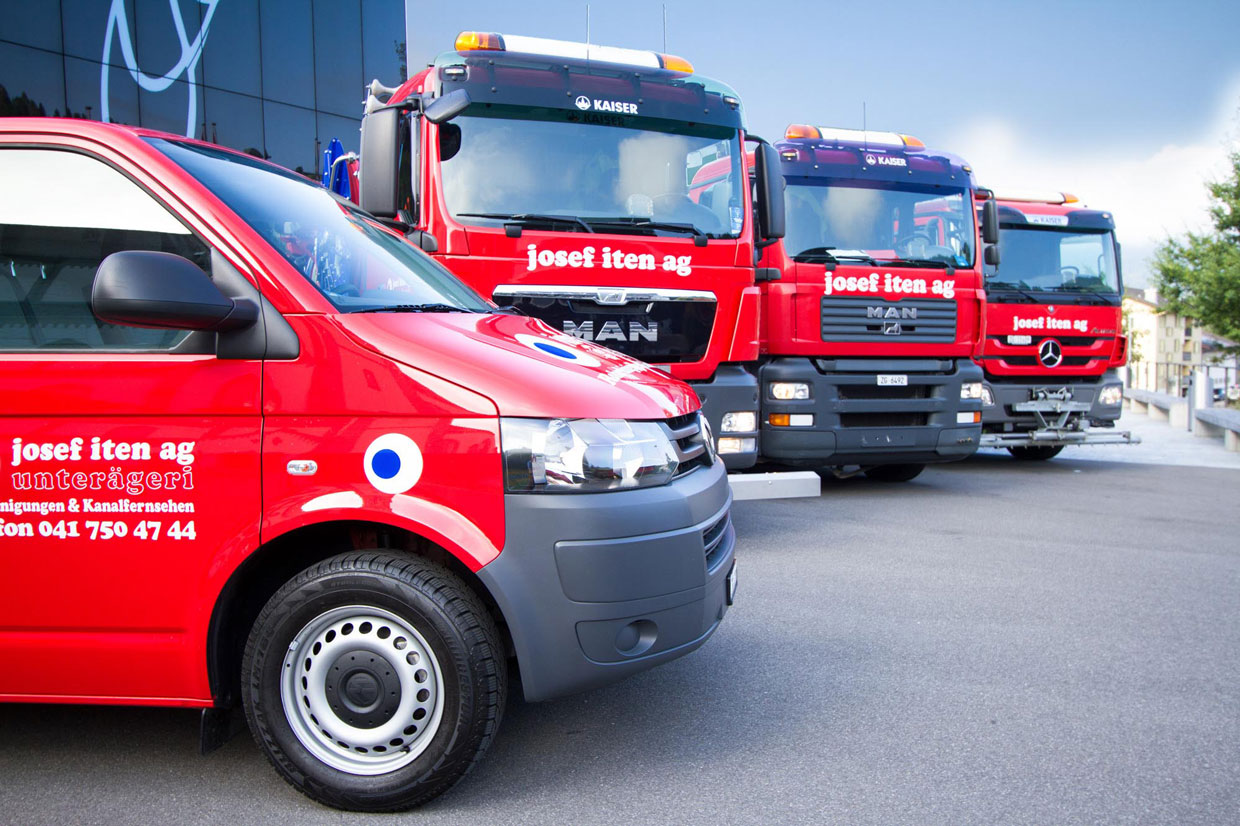